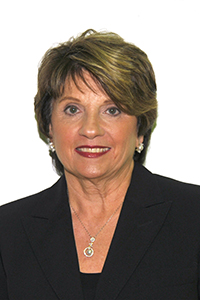 Patricia Laus is the owner of The Atlantic Club and is also our Chief Executive Officer. For almost 40 years she has dedicated herself to creating a club that is an integral part of the community. And she has done that by developing programs and services that go beyond treadmills and tennis courts. ‘Pat’ has an innate ability to rally her community and her club to participate in grassroots causes that benefit the greater good.

The Fitness Room & Pool close 30 minutes prior to Club closing
Monday-Thursday: 6am - 9pm
Fridays: 6am - 8pm
Saturday/Sunday: 6am - 5pm

The Pool closes 30 minutes prior to Club closing

Thank you to all of our sponsors

Learn About Our Partners »

Copyright ©2023 by The Atlantic Club. All Rights Reserved.  Health and Fitness Club sites by MembersFirst  |  Terms of Use  |  Privacy  |  Request My Information